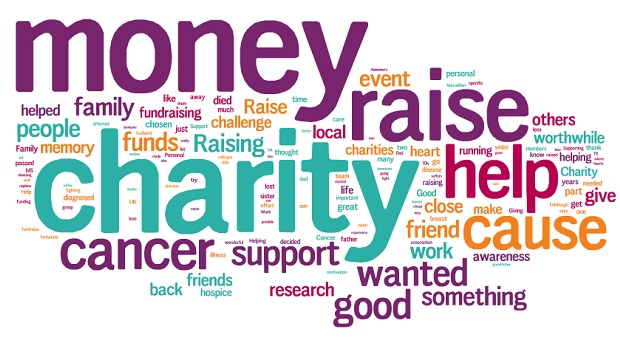 Wimbledon Mosque are delighted to confirm their charity partner for their second Exhibition Islam event in October. The Royal Hospital for Neuro-disability (RHN) is a charity located in Putney, which aims to provide the best possible care for people living with neuro-disability.

Earlier in 2017, the story of a long-term patient of RHN captured the hearts of those that attend Wimbledon Mosque. The patient of Kurdish descent was involved in an accident shortly after arriving in the UK from Iraq. He spent over 15 years being cared for by the staff at RHN and had little or no family in the UK. He tragically passed away in June 2017 and his funeral took place at Wimbledon Mosque.

Imam Shoaib Vawda from Wimbledon Mosque mentions “The life of this individual taught us many lessons of gratitude in life. Being completely paralysed he still remained positive and never once complained about his circumstances. Any funds and awareness generated during the upcoming exhibition is our way of saying thank you to the exceptional commitment and service provided by the staff at RHN”

The Exhibition Islam 2017 event at Wimbledon Mosque is the largest community event of the year and expects to attract hundreds of visitors. Visitors will have a chance to meet their Muslim neighbours and explore museum style zones across two floors, consisting of informative themed zones, clay models, religious scriptures and artefacts.

Emma Carroll, community and challenge events executive at the Royal Hospital for Neuro-disability, looks forward to the support from Wimbledon Mosque: “All of the staff, patients and residents at the RHN would like to thank the Mosque management for promoting the work we do at the RHN, and we look forward to participating in their upcoming exhibition”

The Exhibition Islam 2017 event is free and open to all members of the public. Various fundraising activities have been planned for the event with all donations going to the Royal Hospital for Neuro-disability.

To register free for the open exhibition: https://wimbledonmosque-expo.eventbrite.co.uk